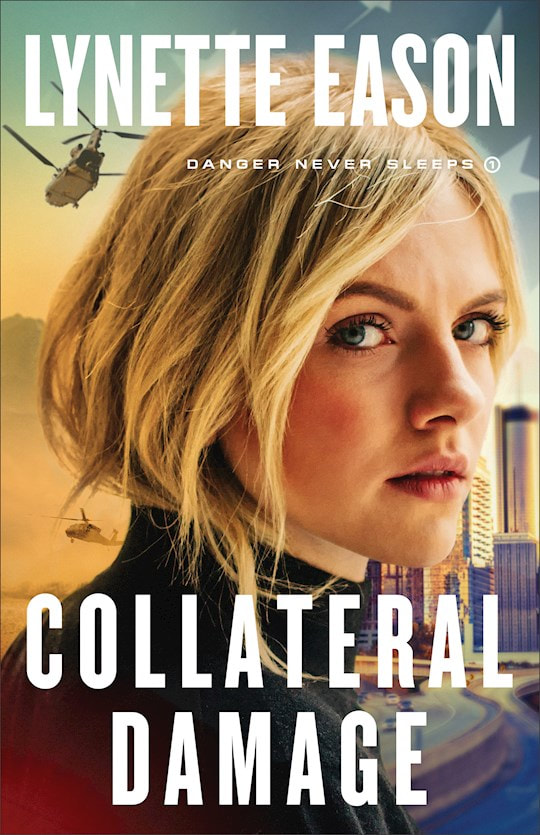 A former military psychologist spends her days helping vets overcome PTSD--and her nights fighting her own nightmares. Now, on the run with a client who has already saved her life twice, she must uncover powerful secrets before they both end up dead.

Honorably discharged from the Army after an explosion nearly killed her, former military psychiatrist Brooke Adams has set up shop to help others--but her days of helping military personnel are over. She's got her own battles to fight from her time overseas, and she's not equipped to take on more. Former Army Special Ops Sergeant First Class Asher James could handle anything that war sent his way--terrorists, bombs, bullets. The only thing that scares him now is sleep. As the shadows close in, the nightmares begin.

Finally convinced that he needs help, Asher makes an appointment with a counselor, and Brooke is pressed by her boss to take him on. When he arrives at her office she isn't there--but a dead body is. Brooke is devastated when she walks in, and Asher is a conveniently strong shoulder to cry on. But she can't take him on as a client after sharing such an intimate and unprofessional moment, can she? And he's not sure he can handle sharing his deepest fears with such a beautiful woman.

When it becomes clear that Brooke was the real target of the attack--and that her secrets go even deeper than his own--Asher vows to protect her no matter what.

Bestselling author Lynette Eason is back with a new series that spans the globe and will have your heart working overtime.